Transparent. Committed. Global.
Get to know us

Royce Corporation is a globally recognized leader in the International Trading of non-ferrous metals, mining, and recycled products. Our added value stems from our core strengths: a seasoned team of global traders and top executives, full and worldwide capabilities in logistics and a very solid financial structure. Royce’s aim is to make the world of non-ferrous metals, mining and recycled products readily available to our customers and suppliers by leveraging our wide-reaching network across more than 60 countries. 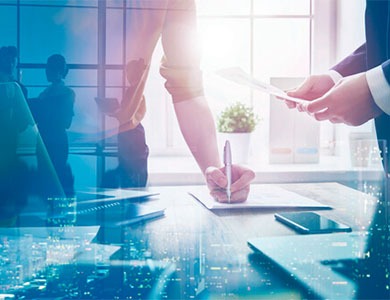 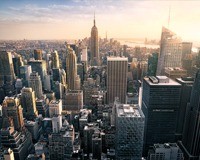 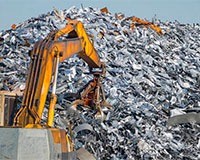 Non-ferrous Metal Scrap Division is launched
Supported by Royce’s previous expertise in Aluminum and Copper, a Non-ferrous division was created, which later became one of the core strengths of the company.
1992 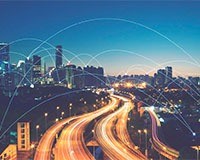 Royce Corporation’s Headquarters is relocated to Miami, Florida
Miami’s logistics capabilities and strategic location made it an attractive hub for continued growth.
2004 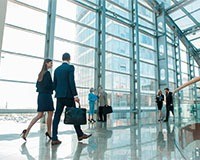 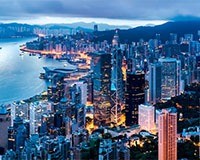 Asia Headquarters is opened in Hong Kong
The opening of the Hong Kong office solidified Royce’s international reach and its role as one of the top players in the Asian market.
2011

The Copper Semi-finished business and Minerals divisions are launched
In a move to become more vertically integrated, Royce launched both divisions simultaneously in 2011.
2013 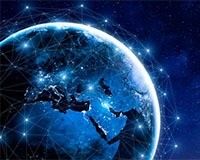 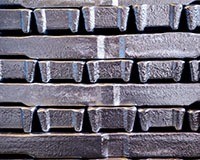 Primary Aluminum Trading Vertical is created
Royce's Primary Aluminum business was established to further expand our value proposition to customers and suppliers in one of our core metals.
2015 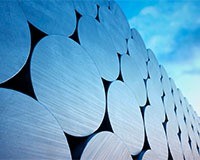 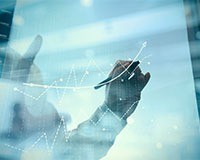 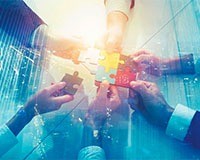 Royce Corporation creates the Plastics and High-Temperature Alloys business recycling divisions
The latest additions to Royce's growing portfolio enabled the company to expand into new markets as well as new avenues for growth.
"Working with Royce has been a true pleasure. As a producer, we seek to work with companies that not only add value to our operation but also, that have a long-term commitment. Royce embodies just that; by bringing professionalism and top-quality service along with a great network and reach which enable us to expand our global presence..."
Head of Sales
Aluminum Semi-finished Product Producer-
Asia
“Hands down the most reliable and creative trading company year in and year out. It has been both a pleasure and a privilege to work alongside Royce Corporation for all these years, we look forward to an even brighter future with a great partner!”
Director
Recycling Facility -
United Kingdom
"Working with Royce has been key for our company’s success and expansion; leveraging on their extensive geographical reach, profound product knowledge, and reliable financial and logistical services we have been able to solidify and expand our product portfolio while increasing our focus on our day to day operations."
Manager
Business Development -
United States
“Royce sets the bar on all the big three: Timeliness, Quality, and Service.... Outstanding.”
Manager
Procurement -
Guangdong Province, China
“I have worked with Royce Corporation as one of their bankers for close to ten years. Royce is successful in business because they are dependable, recognize the value of relationships, and always deliver on their promises. Royce has performed well across several difficult operating environments, which is a testament to the flexibility and vision of the management team. They are strong partners and a valued client for us.“
Relationship Manager
Multinational Bank-
United States
“We always enjoy working with the team at Royce, and they are definitely a first class organization. Their relationship oriented approach and open communication style is certainly unique in today’s day and age. We hope to continue a relationship with them for many years to come.”
Relationship Manager
Multinational Bank-
United States
Careers

Fundamental to the growth of the business is our ability to attract, hire, and retain the best talent. Our people are among the most creative, ambitious and diverse in the industry, and we constantly strive to build on our exceptional talent.
Apply Now
Partners

Institute of Scrap Recycling Industries
ISRI represents 1,300 companies in 20 chapters in the U.S. and more than 40 countries that process, broker, and consume scrap commodities, including metals, paper, plastics, glass, rubber, electronics, and textiles. With headquarters in Washington, DC, the Institute provides education, advocacy, safety and compliance training, and promotes public awareness of the vital role recycling plays in the U.S. economy, global trade, the environment and sustainable development.

Bureau of International Recycling
The Bureau of International Recycling (BIR) is the only global recycling industry association representing around 800 companies and 35 affiliated national recycling federations from 70 different countries. Its members are world leaders in the supply of raw materials and a key pillar for sustainable economic development. 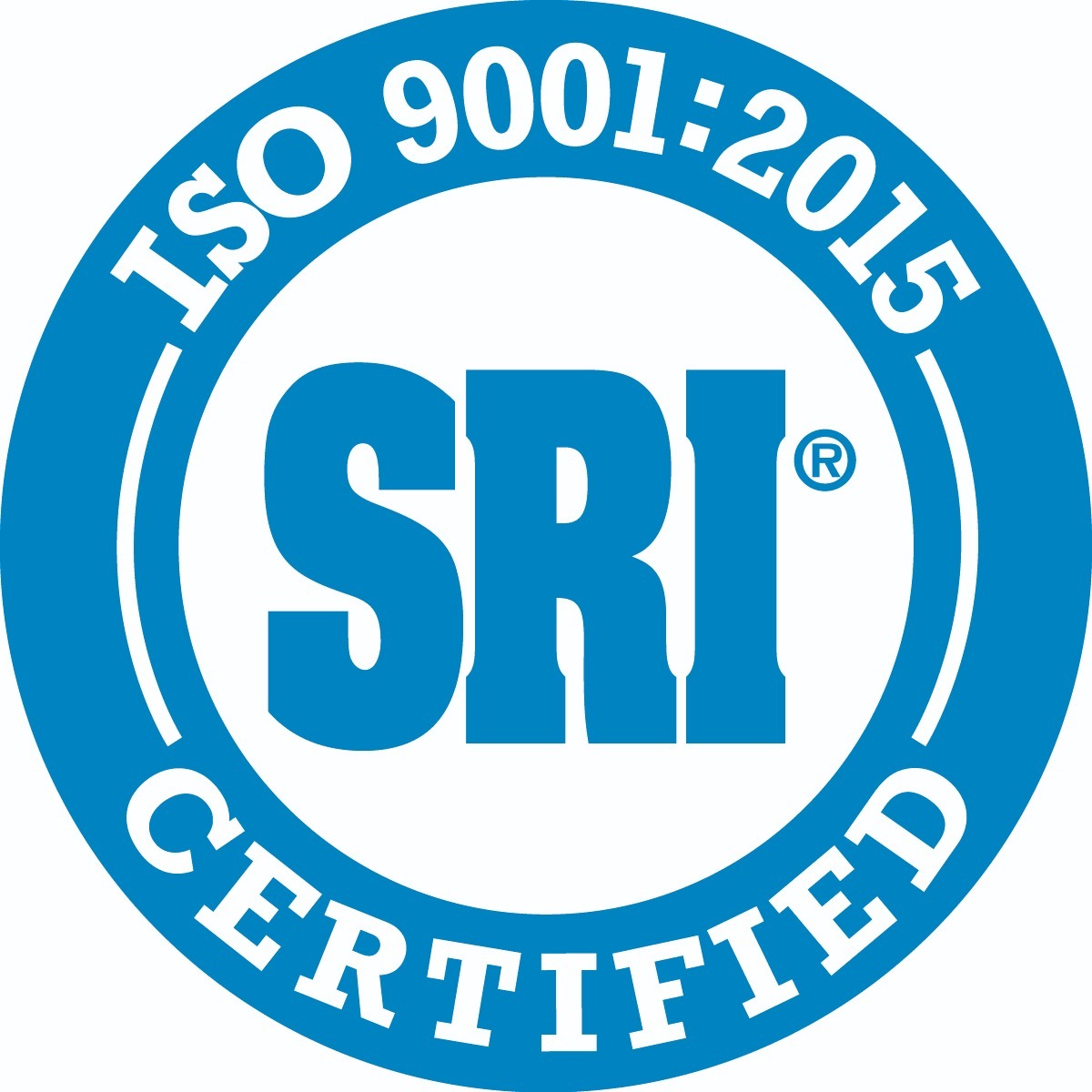